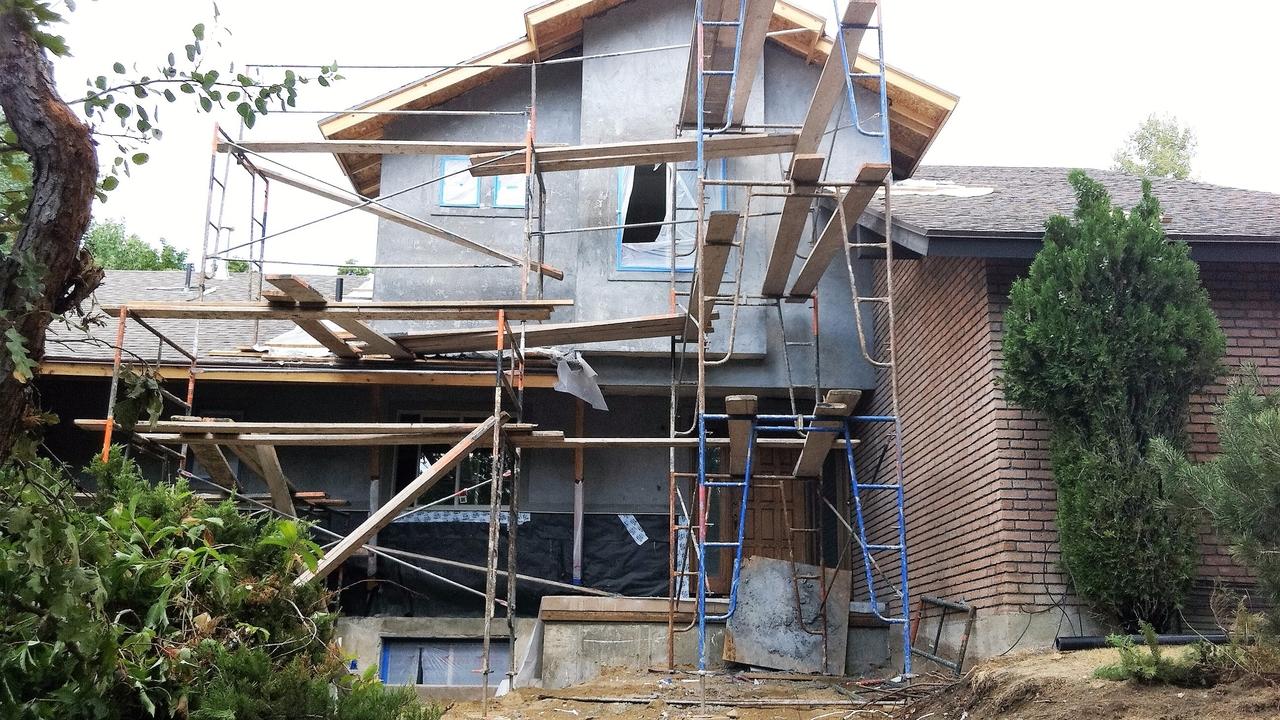 See the End from the Beginning

One of the greatest keys to success is learning the principle of "Seeing the end from the beginning." It is a principle we understand when planning a vacation or building our dream home. It's a principle that will empower us to achieve our goals, dreams and visions.

When planning a vacation, we start with our destination and then work backwards in creating our plan and map. In the process we consider our budget, available time and what vehicles we will need to get to our destination. We see the end from the beginning.

We use this principle when building our dream home. We describe our dream in detail to the builder. In verbalizing our dream, the builder and his team are able to create the drawing, blueprint, timeline, and budget for construction. Ultimately they build the home, bringing our dream to reality. We saw the end from the beginning. The process started with the dream.

"Seeing the end from the beginning" is a powerful principle and skill that when developed and practiced, serves us in achieving our goals, dreams and visions. It gives us purpose and clarity, enables us to create a plan and allows others to catch our vision and support it.

This principle became especially clear to me when starting my company. After creating a detailed and compelling business plan, I set about to raise the necessary capital to start the company. With the end in my mind, I was eager to share my vision.

Armed with a hot cup of tea and a list of phone numbers of people who might have the money to invest, I began making calls. Day after day I called the names on my list, pitching the benefits of investing. Although everyone was kind with words of encouragement, no one invested. I was more than discouraged.

Then a family friend shared a story. He told how years earlier, my father had invited him to invest in a building project. He declined. Unexpectedly, a few days later, my father showed up on his doorstep with two plane tickets and said, "Hurry and pack your suitcase, we're going to New York to meet with a banker."

During their long flight, my father inspired this man to cosign on a loan which would provide the funding to build the building. It proved to be a very good investment.

My dad had changed his strategy. He was determined to build a building and wanted to include his friend. He moved towards his dream while casting his vision along the way. Somewhere in the sky between Southern California and New York City, our friend caught the vision.

His story inspired me to change my strategy. That day I quit asking people to invest in my company and simply began communicating my vision. I shared that we were going to build a company and sell it. I explained that not only would it be a great investment but that it would create hundreds of jobs and support causes we were passionate about. I closed most conversations with, "This company will be a vehicle that helps each us in achieving our goals, dreams and visions."

The more I shared what we were going to achieve and become, others were able to "catch the vision." They began to see the end from the beginning themselves and within days, prospective investors began calling me. Most were friends, former employees and colleagues but a few I met simply while in the course of living. For example, I met one investor while visiting a friend in the hospital, another at a funeral and another while making copies at Kinkos.

Seeing the end from the beginning is also what gives us the ability to create a map and plan, which is one of the most valuable tools we will use for achieving success in business and life.